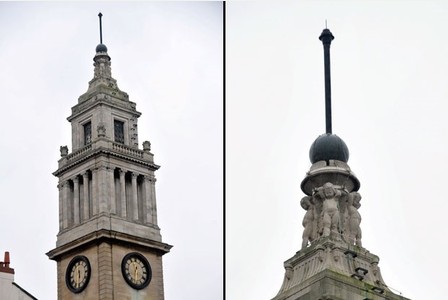 In 2016 Hull City Council was successful in receiving initial support from the Heritage Lottery Fund (HLF) for the restoration of the Guildhall Greenwich Time Ball.

This first-round pass means that the project has met HLF criteria for funding and has the potential to deliver high-quality benefits and value for Lottery money.

Alongside this successful bid, the council has also been granted £47,000 from the National Lottery player development fund to help progress plans to apply for a full grant.

The grant would not only restore the Time Ball to full working order, but also renovate the tower and provide good access and learning opportunities for residents.

The project will prove a fitting contribution to the City Plan ambition to make Hull a world-class visitor destination by enhancing its unique heritage and culture.

If a Round 2 bid is successful, the project will not only involve a programme of physical restoration works, but will also develop a programme of activity and engagement, collecting memories, skills and knowledge from the current Clock Custodian through oral history and an appeal for public memories associated with the Guildhall Time Ball. In addition to this, there is the possibility for an apprenticeship opportunity for a young person to learn the Clock Custodian’s role through shadowing & skill sharing. 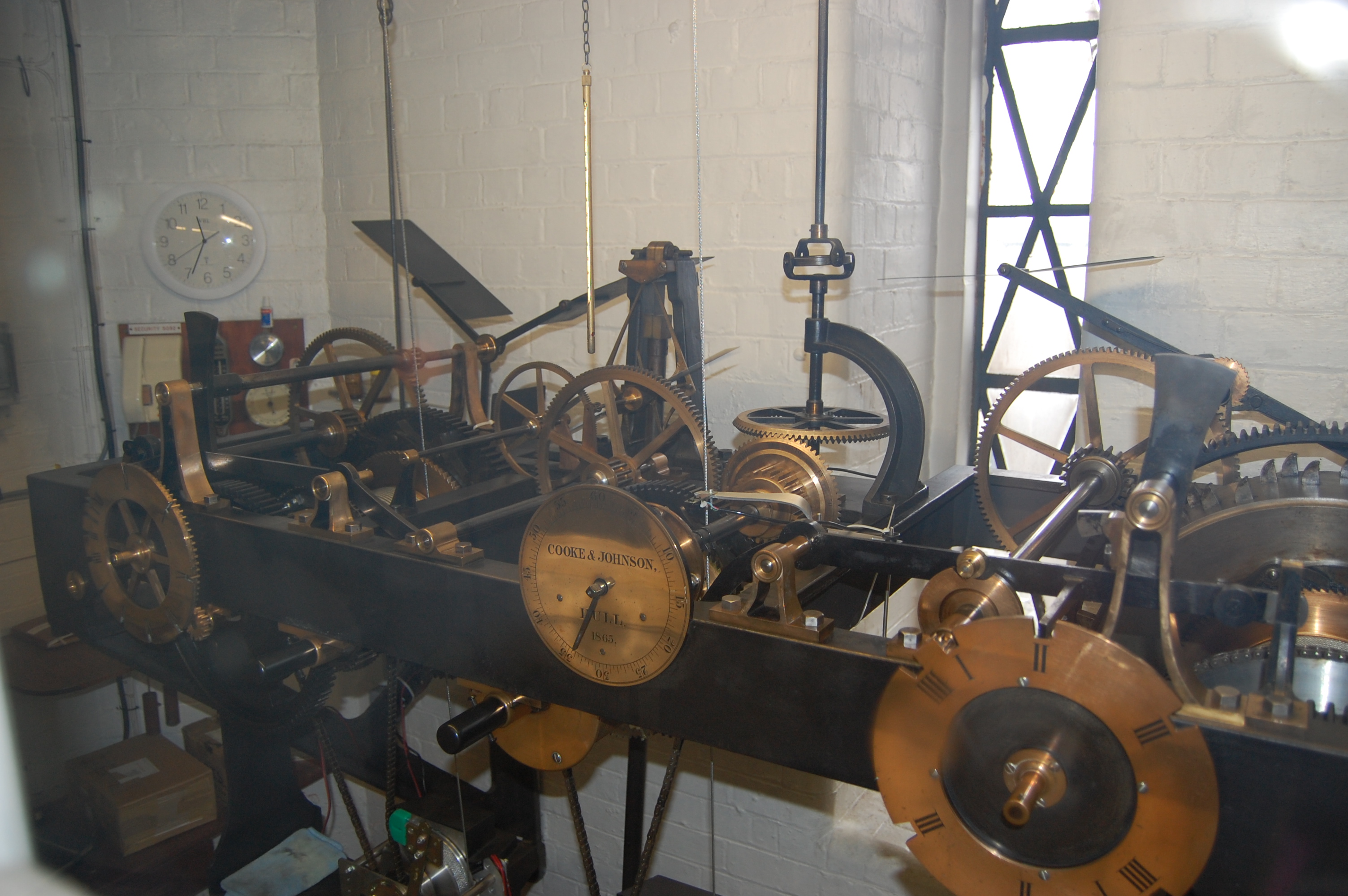 Interpretation is a key part of our engagement plan. As the interior of the clock tower will not be permanently open to the public and the exterior is so high up, we will employ a range of interpretation methods to share the heritage and associated stories and histories. This ranges from exhibitions and displays, online content giving virtual access, digital and physical models and printed materials.

Interpretation stations in sight of the Time Ball along the Hull and Humber will also be explored, allowing the history of the Time Ball to be placed into its context as a physical indication of the time. Digital modelling will be produced through our partnerships. These may form part of the exhibition displays or be available through online or virtual reality platforms.

The project will share the heritage through public tours, talks and events, led by both volunteers and experts in the field. Science-focussed family activities taking inspiration from the Time Ball will be included in Hull Museums events programming delivered in more accessible museum venues with a view of the tower. Other local heritage groups will be encouraged to include the Time Ball within their public offer.

The project will work with local schools to develop and pilot learning programmes and resources utilising the science, technology, maths and engineering behind the Time Ball and clock. For primary schools, this will link to the new Hull Curriculum initiative that places Hull’s culture and heritage at the heart of children’s learning. The project will forge links with secondary schools such as Hull’s Trinity House Academy (a city centre-based specialist nautical school) to develop Science and history focused-activities and resources.

This project also links into their maritime studies module to explore the history of navigation. During the restoration of the tower, the chance to visit and learn about heritage building conservation will be offered to local construction students. 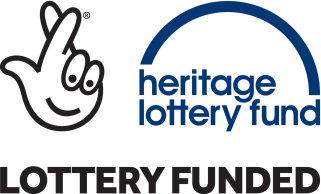 A group of volunteers will be established to support the project in making the Time Ball tower more accessible to a range of audiences. Their key role will be to undertake research that will underpin interpretation and educational projects. They will also work with the intern, and learning and engagement officer to contribute to exhibitions and displays with the potential to deliver tours and talks for the public.

The Guildhall building is located in the largest Conservation Area in Hull.  Designed by Sir Edwin Cooper of Architects Russell, Cooper & Davis and built in two stages using Baroque Revival style.  The original Time Ball installed in April 1915 and last foot iron steps installed in November 1916.  The overall installation was commissioned in December 1918 but the operation/machinery was still not operational by 1920.  The ball itself needed re-gilding in early 1921 and may only have actually worked from 1921 to 1922 before the meter was removed.  A replica was made in the early 1980’s as the mechanism fell into disrepair as it never worked successfully for very long.

Following a long line of historical precedents (which can be traced back to the early 19th century at the Greenwich Observatory, Portsmouth and numerous other ports) the ball’s function was to be raised shortly before a prescribed hour and dropped at a precise moment (normally 12 noon) giving the exact time to ships in the harbour and estuary. These visible signals allowed the exact calibration of ship’s chronometers which was vital for accurate navigation.

Hull’s Time Ball is one of the latest in the UK to have been built and the highest.  Part of the significance of the building is that Hull’s Time ball is a very late example of telling time in this way. The Hull time ball of 1914-15, then, was perhaps one of the last of its kind in Britain.

The restoration of the Guildhall Time Ball and its natural heritage will also provide benefits to the Beverley Road TH programme, the HYMC project, the Fruit Market, the museum quarters, the HAZ and the refurbishment of Queens Gardens in terms of boosting the heritage, people and community outputs of all projects.  The projects will showcase the city’s heritage during Hull’s year as UK City of Culture 2017 and beyond as key elements of the ‘Destination Hull’ programme under the Council’s Ten Year City Plan.

Images are the Ownership and Copyright of Historic England