The £1.2m makeover of the play park features a paddling pool and medieval tower which is the first of its kind in the country. The tower transports children back to a world of knights and chivalry for a host of fun adventures with two slides at different heights, allowing older children to climb higher and enjoy the thrill of sliding down the four meter high spiral chute.

Additionally the park is currently having a brand new skate plaza and multi-use Games area that is due for completion imminently.

This will all build upon work previously undertaken in 2010 when a new entrance to the park was delivered which included new footpaths and lighting leading to the stadium. 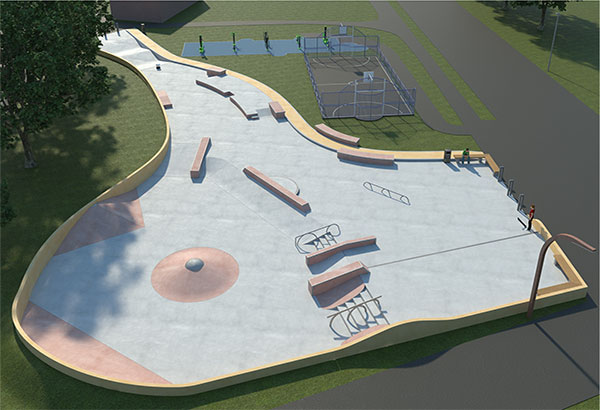